On Sunday, September 4th, 2016, Oliver went to Instacare for a fever and was diagnosed with Acute Myeloid Leukemia ("AML") a few hours later at Primary Children's ER.

Due to the aggressive nature of AML, with the exception of a few days in between his four intense rounds of chemo, Oliver lived at Primary Children's hospital from that day until January 6th, 2017. In addition to the chemo, he endured treatment for a rare invasive fungal infection, and was completely blind for a month.

On April 18th, less than four months later, we learned that Oliver had relapsed. His only hope is a bone marrow transplant ("BMT"). The plan is for him to undergo additional rounds of chemo until he is able to achieve remission. If and when he does, Oliver will be able to start the BMT process which involves radiation and even more intense chemo.

Since Oliver's initial diagnosis, our hearts and our faith have gone from being constricted by fear and doubt to expanding in ways and to degrees we could not have anticipated. Our hearts ache for Oliver and for what he is enduring, but several times each day we see and feel evidence of God's unfailing love for Oliver and our family.


We will place our trust in Him. He has never let any of us down. Not even once. 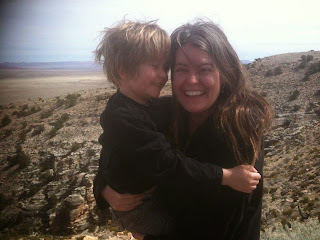 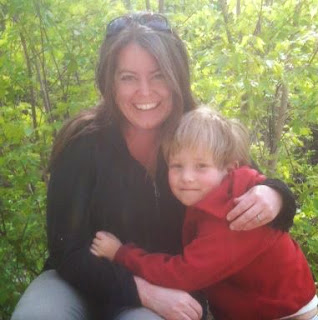 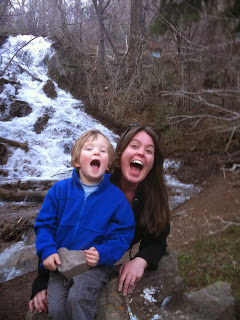 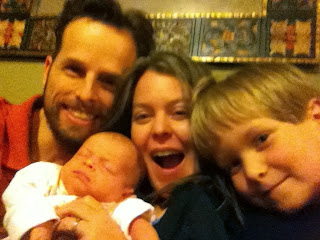 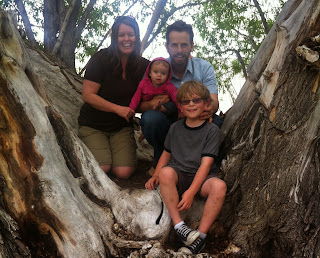 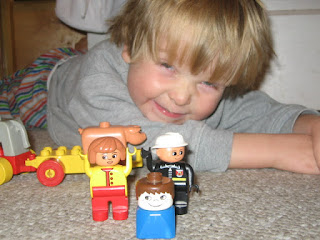 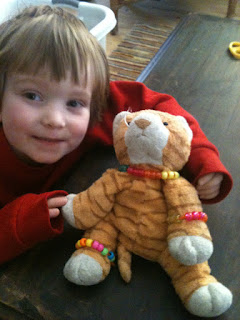 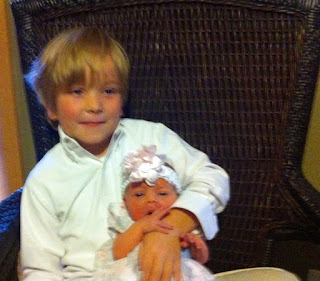 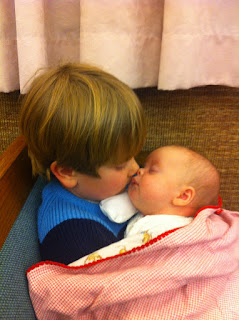 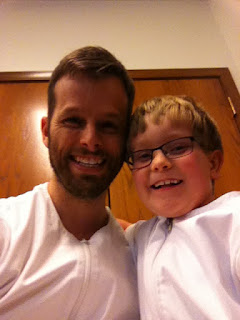 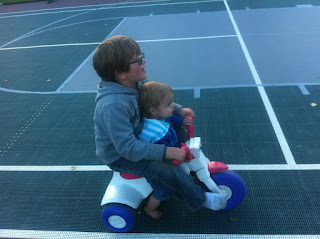 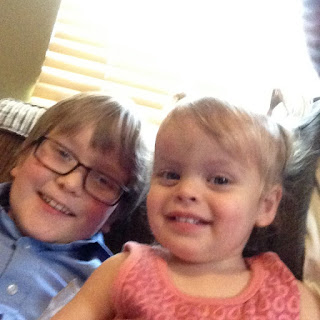 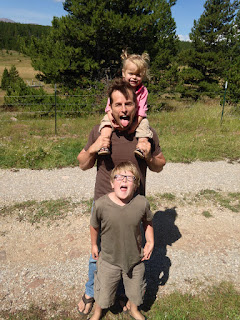 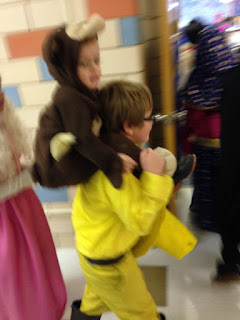 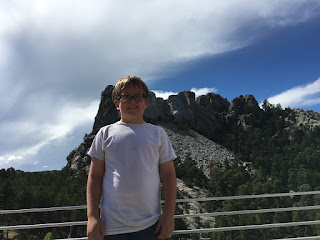 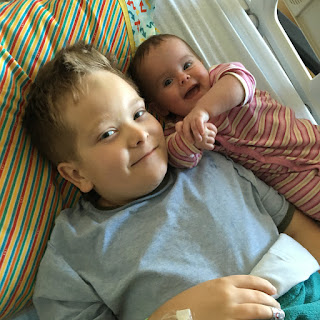 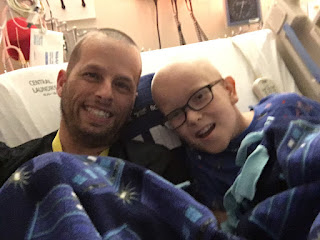 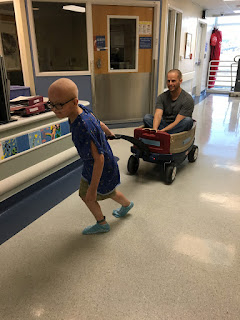