A period of rest and the next phase

Besides asking what large animal I would like to miniaturize and have as a pet, Oliver's most frequent stalling-going-to-sleep-in-the-middle-of-the-night question for me is what superpower I would choose if I could have any one I wanted.

Right now I seriously wish I could use electro-magnetic something or other powers to forever obliterate Oliver's cancer. Or just have the ability to freeze time so our family can continue to bask in the luxury of living all together under the same roof for even just a few more weeks. 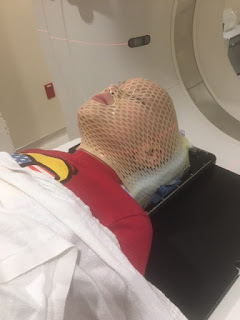 But, I don't have a superpower and Oliver has no chance of staying in remission for any real length of time without a bone marrow transplant ("BMT"). So, we spent a great deal of Oliver's waking time this past week doing tests and attending appointments so Oliver could be cleared to start the BMT process. On Thursday, he was officially cleared and we signed the Primary Children's BMT consent form to knowingly and voluntarily submit Oliver to a year longish process of what seems awfully close to torture and/or Russian roulette.

On Friday, Oliver will check back into Primary Children's Hospital and officially start the BMT process with pre-BMT bone marrow obliteration chemotherapy.  The chemotherapy will be followed by full body radiation therapy at the Huntsman Cancer Institute.  Today he will receive his first outpatient cranial radiation treatment at the Huntsman.   He will receive additional cranial radiation treatment tomorrow and Thursday.

We spent the rest of Oliver's waking time this past week just enjoying being together as a family and being grateful for that miracle and for many, many other things.  Like not having to worry about planning, shopping or cooking for any meals because of the kindness of family and church members. Like being able to easily pack up and drive up to the Homestead in Midway Thursday night without needing it to be Oliver's emergency/make shift Make-A-Wish-Foundation wish. Like the woman there from Idaho who offered to take family pictures for us as we were packing up to leave. Like the staff there who left a fun welcome basket and card. Like the unidentified stranger who paid for our order of bread pudding French toast (so, so good) we shared on a picnic blanket on the grass in front of our room. Like being able to make banana boats in our fire pit in our backyard made beautiful by family and neighbors.

Like living in a neighborhood with neighbors who collectively volunteer hundreds of hours to pull off the annual Pioneer Day neighborhood kids parade and breakfast that Oliver has participated in since he was three years old. Like the wall-o-positivity decorated by my sister-in-law. Like the random spontaneous tears and surprised smiles shared by multiple staff who saw Oliver roaming the halls of Primary Children's, outpatient. Like the countless prayers that have been said, are being said and will be said for Oliver and our family. 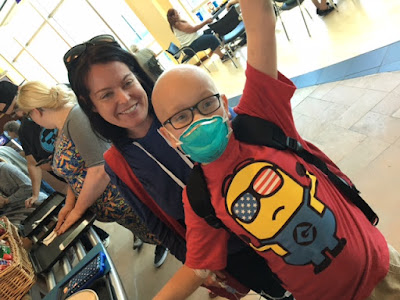 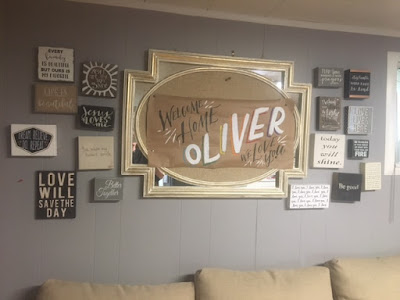 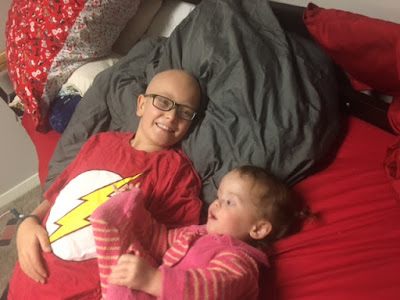 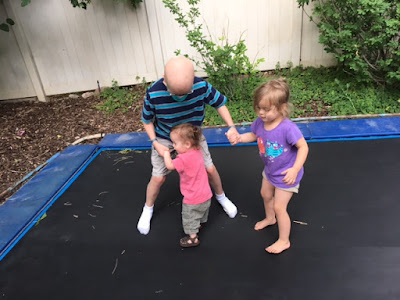 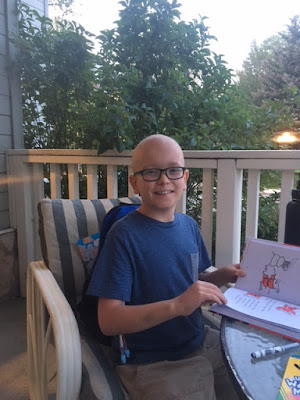 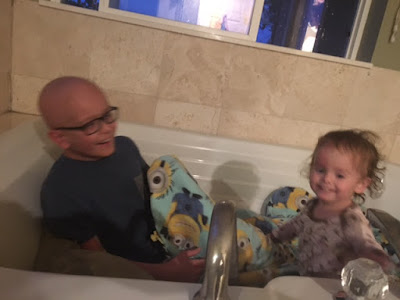 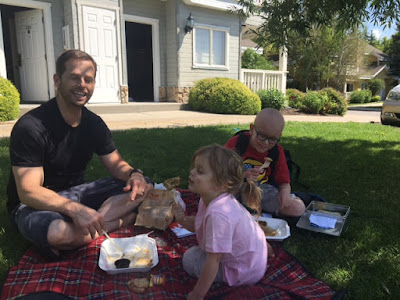 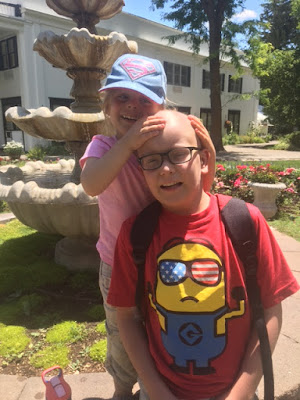 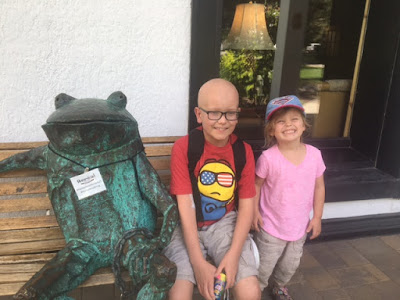 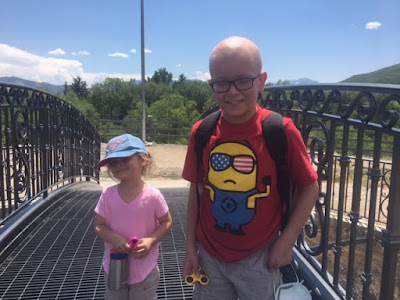 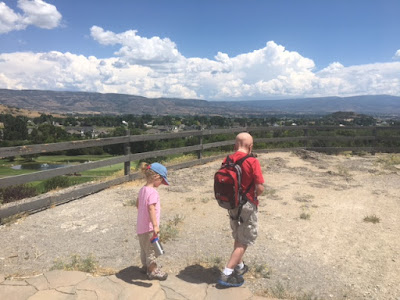 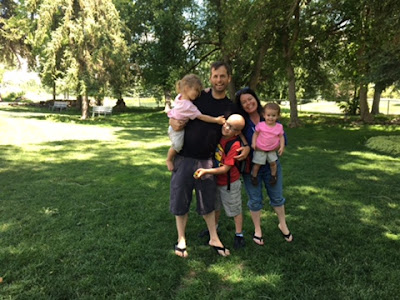 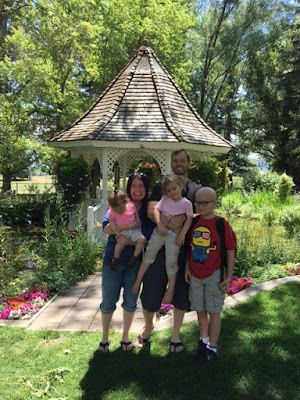 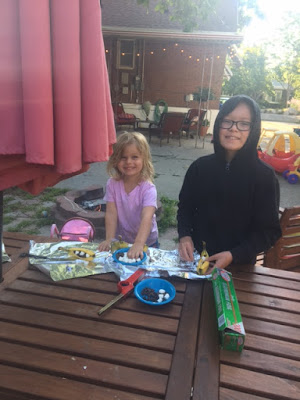 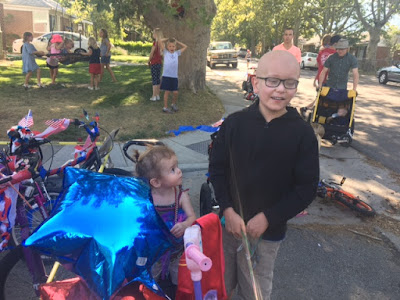 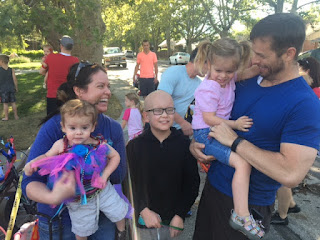 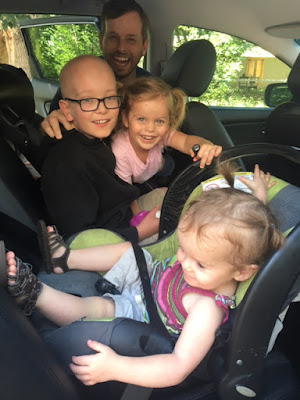 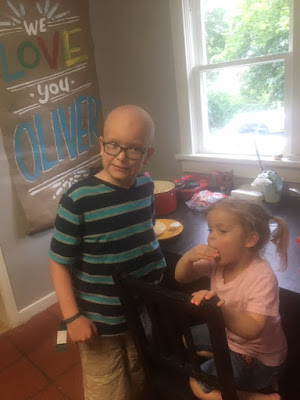