by Bill and Jana:

Unfortunately, Oliver now has a stomach infection and a staph infection. The good news it that the antibiotics have successfully stopped his fevers and yesterday he was even able to get out of bed and get dressed. The bad news is that he will need to be on "precautions" that include being confined to his room at all times for likely a month. Luckily, the monotony of being alone in his room was broken up by visits with his sisters, cousins from out of state, and even the Genola Rodeo Royalty!

Medical Update: Oliver's second post-relapse chemo round is now well underway. He is officially part of a clinical trial for Mylotarg, a chemo that was pulled from the U.S. market a few years ago, but was later found to show some limited promise for kids with AML in other countries. Oliver will have his last dose of Mylotarg this Saturday. When he starts growing his own blood again, in about three or four weeks, we will know if it worked for Oliver.

Oliver's prognosis remains grim, but we are now more hopeful than we were last week. Oliver's new primary oncologist at Primary Children's, Dr. Verma, has been actively pursuing all contacts we forward her. On Monday morning we felt compelled to compete the paperwork to request a formal consultation with the AML/BMT teams at St. Jude Children's Research Hospital. On Thursday, Dr. Verma told us that Oliver now has two more chemo/immunotherapy options AND qualifies for a clinical trial for a BMT at St. Jude's that is offered to AML kids who cannot achieve remission! 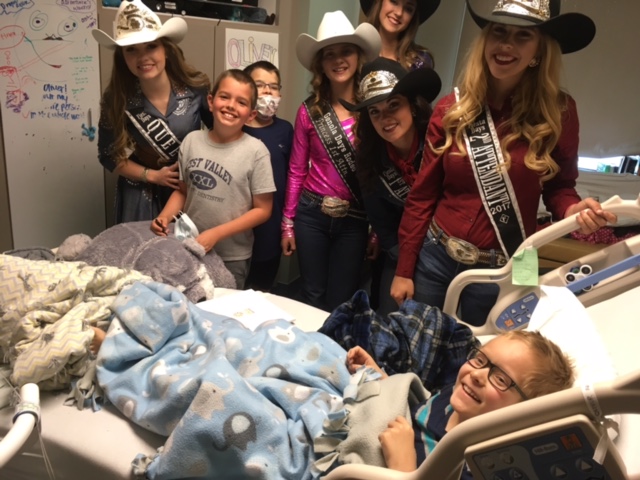 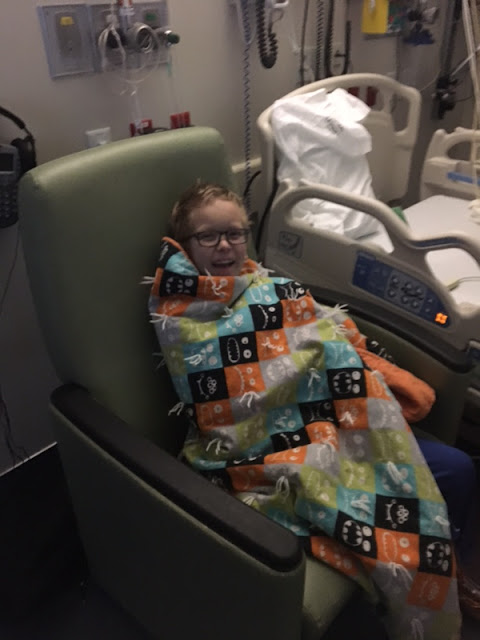 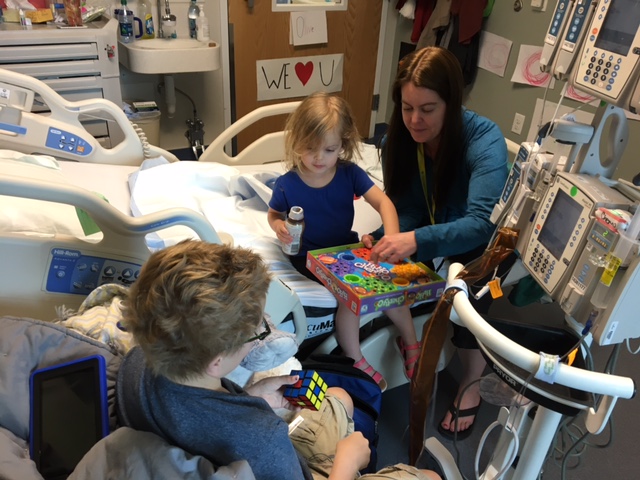 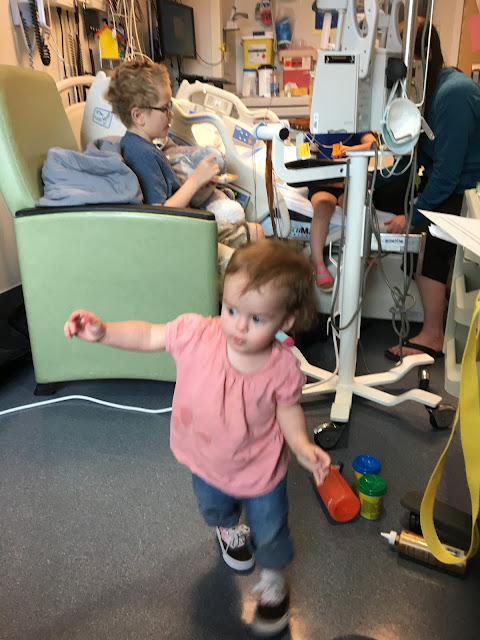 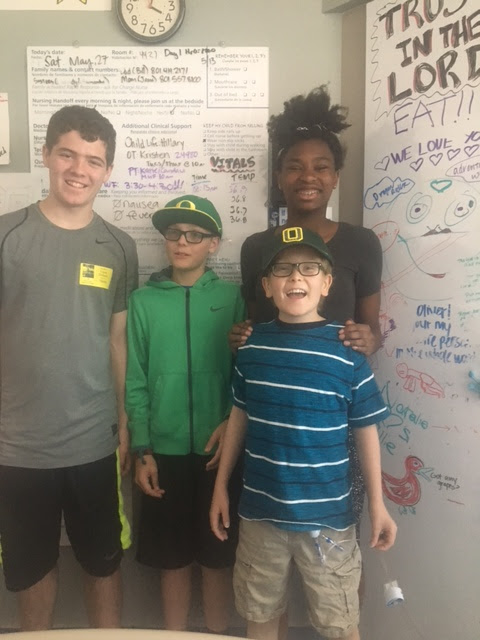 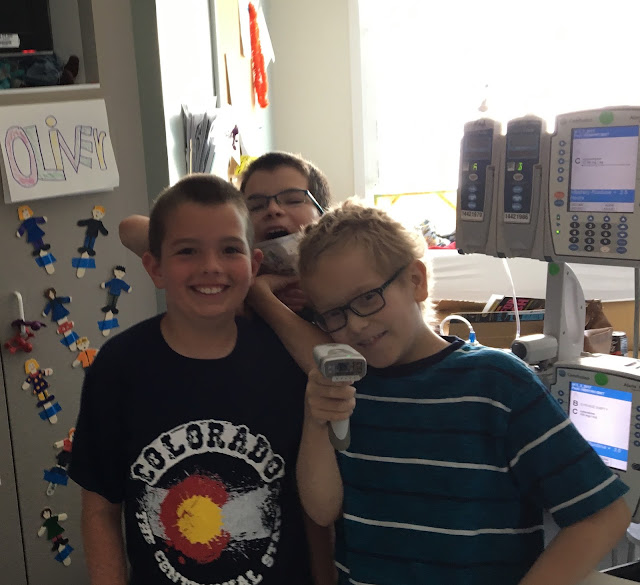