On Fungus and Fathers

Oliver just finished his eighth straight week inpatient at Primary Children's since relapsing with AML in early April. On Friday, twenty eight days after starting on the Mylotarg chemo clinical trial, Oliver had his bone marrow biopsied to see if his leukemia had started to grow back. But, the test was inconclusive because his bone marrow was still too wiped out, which is not actually a bad sign. They also biopsied two nodules on his scalp that had just popped up a few inches from a chloroma (small tumor infiltrated with luekemia cells) they had found last month. We were all shocked and incredibly relieved that they did not find leukemia! We still have no idea what caused them, but at least it was not rogue leukemia.

They will do a repeat bone marrow biopsy next Friday. A finding of leukemia will trigger a scramble to identify, gain access to and arrange for an experimental treatment deemed most promising based on his current situation, either here at PCH, St. Jude's or even (way less less likely) some another out of state facility. Leukemia-free biopsy results will be celebrated, but will be considered provisional and reevaluated every week until he is actually cleared to begin BMT radiation/chemo. 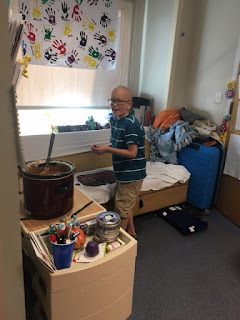 And this is where things get even more precarious. As of last night, he has tested positive three times, with increasing levels, for aspergillosis. The test is also cross- reactive to alternaria, which he was treated for all during his pre-relapse chemo rounds. Both are really scary invasive fungal infections that can exclude Oliver from participating in many clinical trials and a bone marrow transplant if the infection is active or the treatment causes either his liver or kidney enzymes to be too high.

Oliver is asymptotic and has been bouncing around his room. Last Sunday he expertly made Trisha Yearwood's chocolate candy recipe in his (subsequently deemed contraband) slow cooker.

As it is Father's Day, I should mention that I am deeply in love with my husband, Bill, and grateful on a daily basis for his strength, quiet leadership, wisdom, kindness, humor, loyalty and committed love for me, our three children and God. He is truly an amazing husband and father.

Listening to this song in Oliver's room this week and thinking of the countless times Bill has danced with me and our children to this and many other songs in our living room over the years, made it a little easier to focus on the things I love and not on the things I fear. 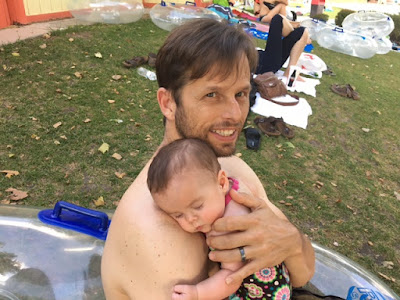 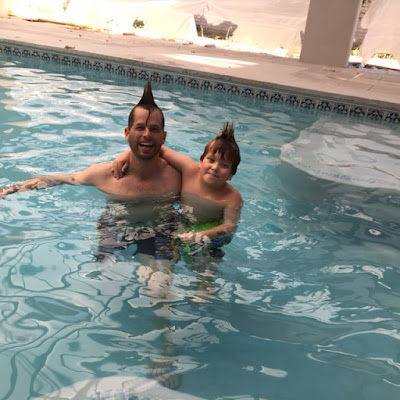 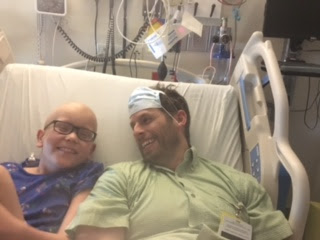 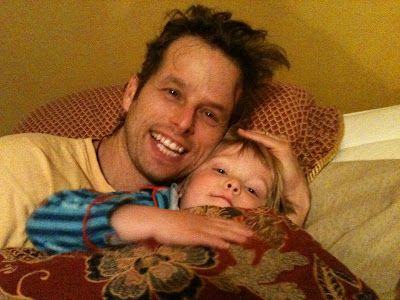 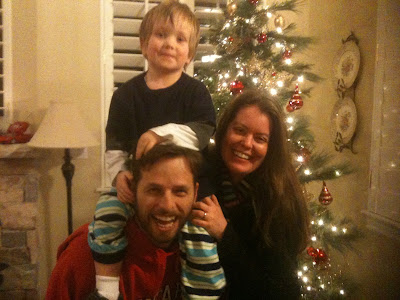 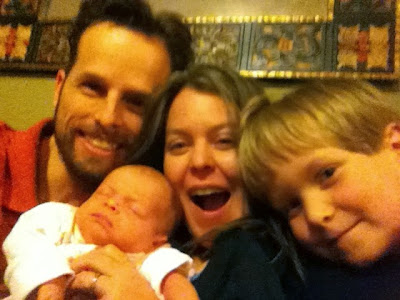 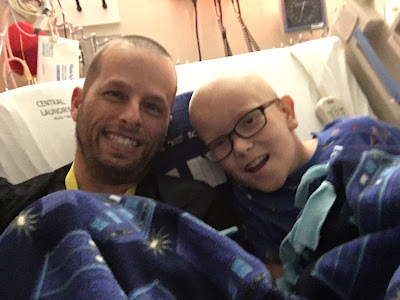 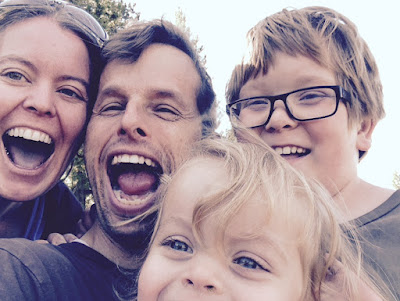 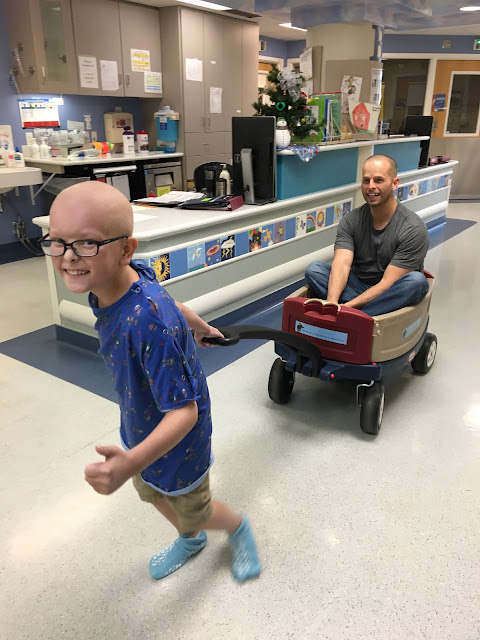